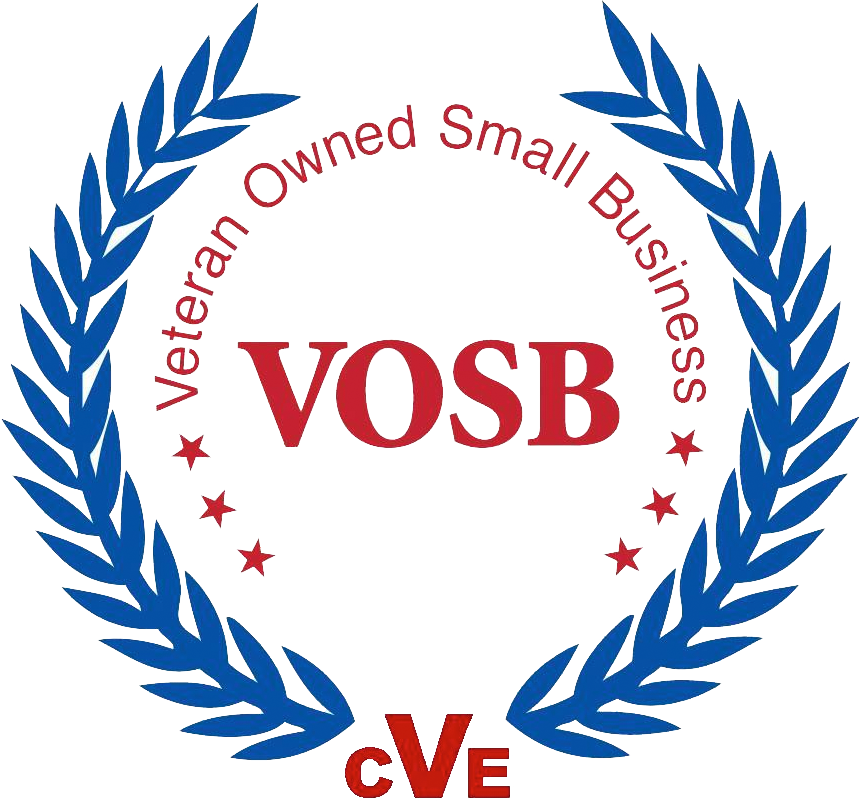 Load testing is regulated by OSHA, who set the standards specifying requirements for load testing. ANSI standards in the OSHA standard 29 CFR 1910.179, for Overhead and Gantry Cranes states that Load tests SHALL be performed in the following two cases:

Don’t overload your crane and take precautions to ensure your load is secure. According to OSHA, 80% of crane accidents occur when an operator exceeds the crane’s operational capacity.

Never carry a load over another person…or get under a load yourself.